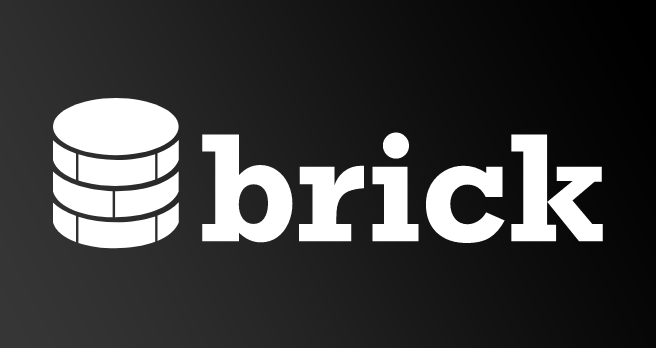 Your app is perfect. It is fast. It is pretty. It overwhelms the GraphQL server with requests. The UX is really very good. Your CI is perfect. When there's no internet it's unusable. It has 4.9 stars on the App Store. Your app is almost perfect.

Make your app perfect and cache your data on the client. Tear-free.

Brick runs your data (opens in a new tab). The easiest way to think of Brick is in terms of pizza, with data as your ingredients.

Let's start with the basics.

That's it. That's how you request data from every pizza source. No switching of memory/remote/disk: it's a single entrypoint.

While most packages utilize code generation to create GraphQL documents, Brick takes advantage of Dart's strong typing. Your source of truth is your Dart class (which ultimately creates a serialize/deserialize adapter (opens in a new tab)).

This permits the return type to be consistent when being used instead of a new class for every return. By leaving the declaration in Brick, the same source of truth is used to generate and manage SQLite columns.

Brick's approach is not without pitfalls. Queries are generally unoptimized - you're always requesting the same data as you would with REST. We found that managing separate-but-very-similar return types was not worth the minimal optimization versus making the same request.

That said, if your requests vary significantly for large models, consider creating two models (e.g. CustomerLight and a Customer) to use the same structure but with smaller requests.

Some upsert requests (or mutation operations) are much simpler than sending an entire model. These require variables to be declared, and Brick does not presently support generating strongly-typed input classes. Instead, a basic, JS-like Map<String, dynamic> can be sent with Query.

Operations chill alongside business logic. When a GraphQL request is made, Brick will intelligently create the document and use the declared operation from your configuration:

These can also be overriden per request but subfields don't need to be declared because they're generated based on the model:

GraphQL's subscriptions work, youbetcha. Why wait for your data when you could render it immediately?

Even if your GraphQL server doesn't utilize susbcriptions, you can still use subscribe. Events will be triggered every time data is inserted into the local SQLite database.

Always dispose your streams (opens in a new tab)!

Brick follows an optimistic offline-first practice: data is inserted locally before it reaches the server. If the data doesn't exist, Brick requests it from your GraphQL server:

It says REST, but it's the same architecture for GraphQL

Remember, Brick does all of this for you via the single entrypoint. There's no toggling between different data sources in your implementation code.

If the app is offline when a mutation operation is made, the operation is added to a queue. The queue will reattempt until it receives a successful response from the server. And it will try. And try. And try. We've seen queues retry for 30 days. 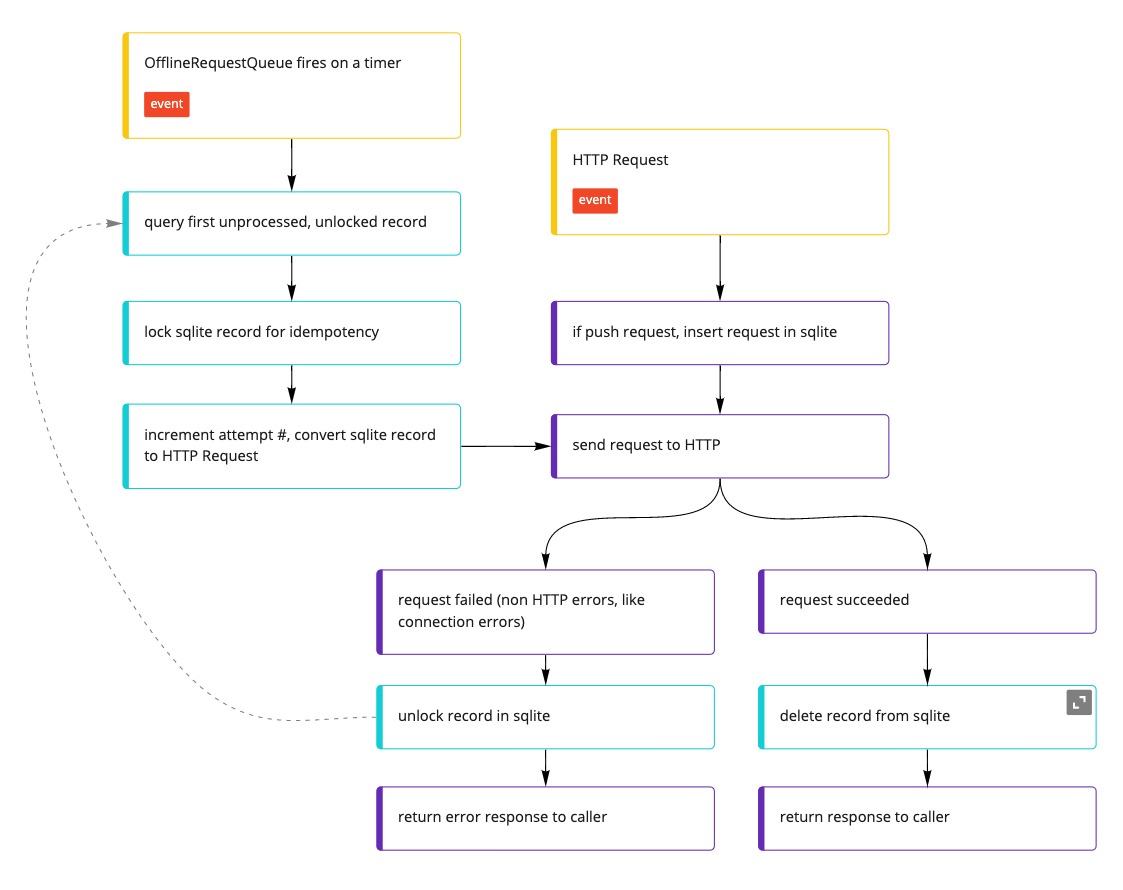 Not your jam? Synchronous execution can be requested (circumventing the queue) by applying the OfflineFirstUpsertPolicy.awaitRemote policy.

Lost? Inspired? Hungry? Open an issue with us (opens in a new tab). We'd love to hear from you. 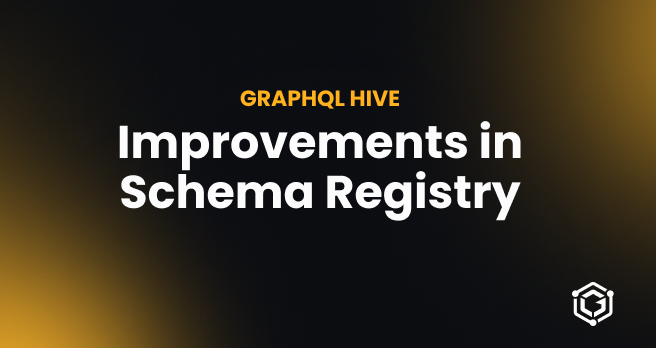 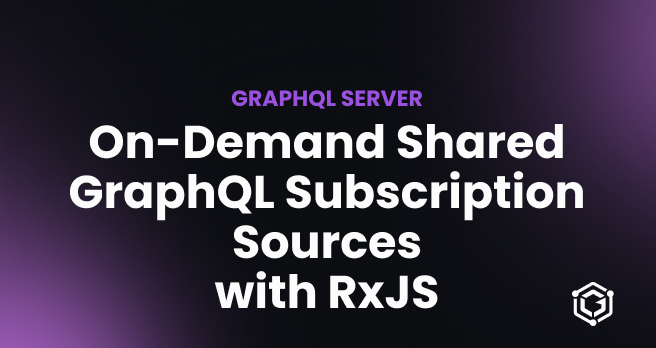 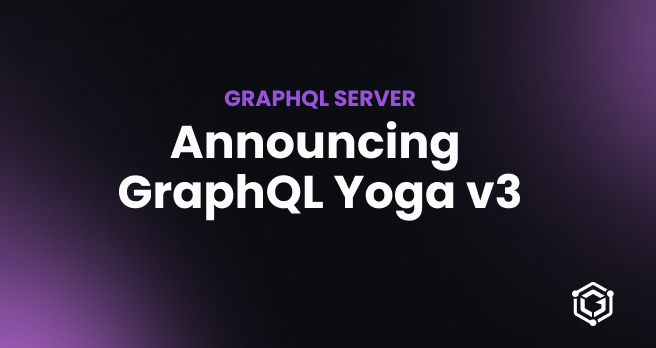 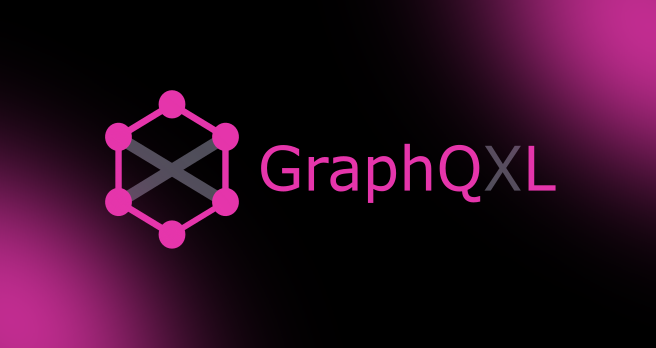