After months of experimentation and learning from production use cases we are back again with a ground breaking release for GraphQL Yoga.

The goal with Yoga is to empower developers, improve the developer facing API and make caching, security and real-time easy and run anywhere. Let's highlight some of the groundbreaking new features and improvements.

From GraphQL Yoga v2 we figure that using the fetch API as standard is the way to go. Now GraphQL Yoga has a single NPM package for all environments graphql-yoga instead of @graphql-yoga/common and @graphql-yoga/node. We created a library that lets you create cross-platform HTTP servers which GraphQL Yoga v3 uses under the hood.

The development of GraphiQL 2.0 has been a long ongoing process and we are so happy to finally replace the outdated and old-fashioned GraphiQL IDE with the new fancy and snappy version 2.

Thanks to all parties involved that made this happen. 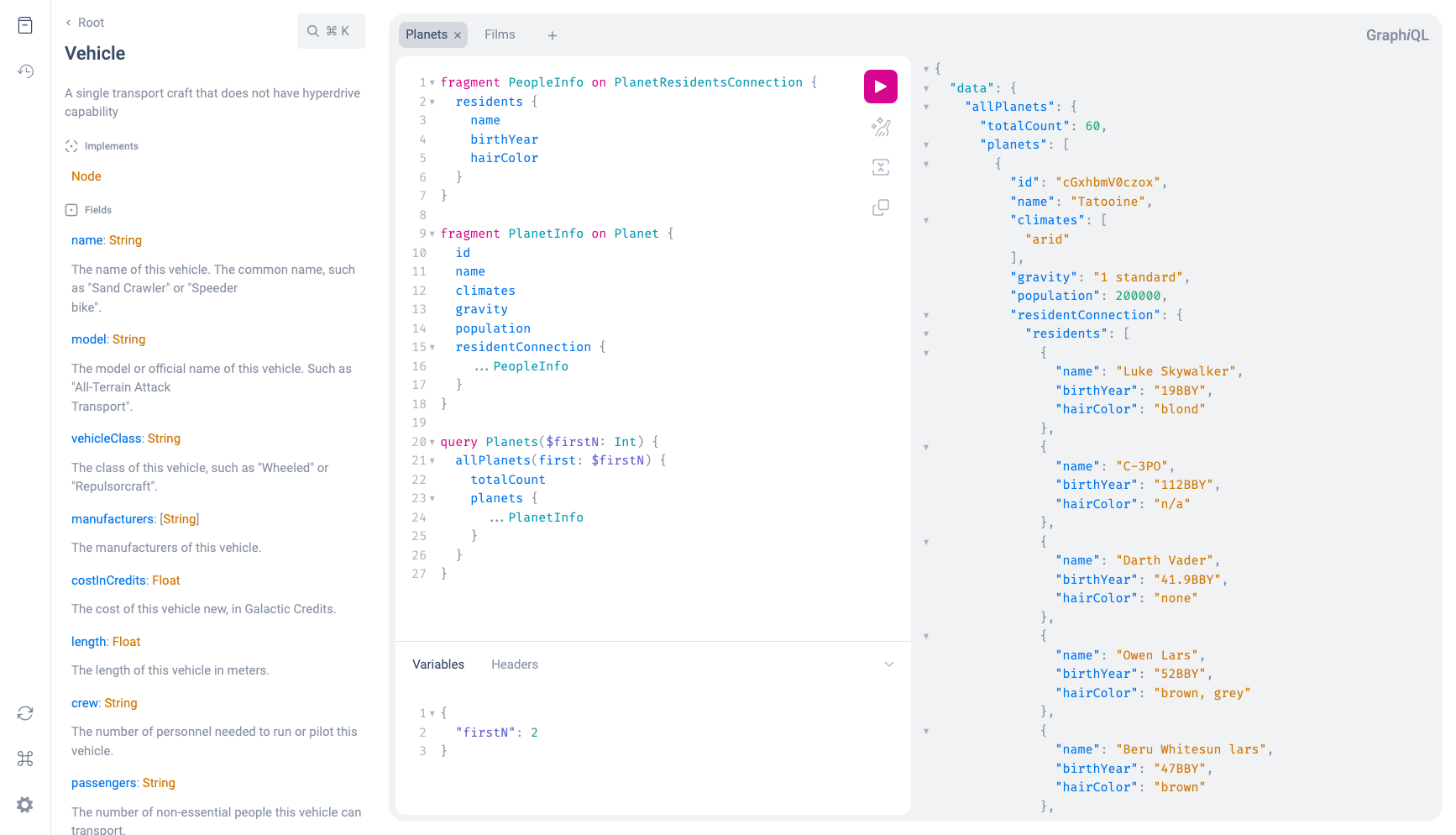 As of today, GraphQL Yoga is the only GraphQL server in the JavaScript ecosystem that fully satisfies all mandatory and optional sections of the GraphQL over HTTP specification.

Yoga as a Gateway

The ease of using GraphQL Yoga anywhere and performance make it a great candidate to run as a gateway. Yoga is compliant with Apollo Federation spec so you can use it for federated services as your Supergraph and/or as your Subgraph.

In Yoga v2 we added support for @defer and @stream but it was not simple for users to use it, they had to deal with multiple versions of GraphQL.js which is not easy thing to do.

For GraphQL Yoga v3 we created a custom execution engine (more detailed information and insights on that soon!) and you can simply enable powerful features like defer and stream by using a Yoga plugin.

Not Only GraphQL but Also REST

There are many reasons why one would want a REST endpoint. The Sofa API plugin makes it easy to convert any GraphQL API to REST API and in Yoga v3.

GraphQL Yoga supports GraphQL subscriptions over Server Sent Events (SSE). Executing an operation is a s simple as sending a HTTP request and does not require any additional complex protocol or libraries on the frontend. For convenience we offer an optional client package for both Apollo Client and Urql for easily connecting to the server.

GraphQL Yoga v3 supports request batching out of the box. While we do not recommend using request batching for new projects, we know that there are many existing projects that use it and we want to make it easy for them to migrate to Yoga.

Sometimes it is handy to directly upload and process a file on your GraphQL server. Yoga does not stop you from doing so and even better does not require any complicated setup.

We want you to leverage all the GraphQL ecosystem by being compatible with most of the existing schema-design, HTTP server libraries, and deployment environments. There are many more features so don’t forget to check those out https://www.the-guild.dev/graphql/yoga-server/docs

We have migration guide try it out! We can't wait answer your questions and get your feedback on how we can make GraphQL Yoga even more better!

Don't hesitate to reach out to us on Twitter and support us by sharing this article!